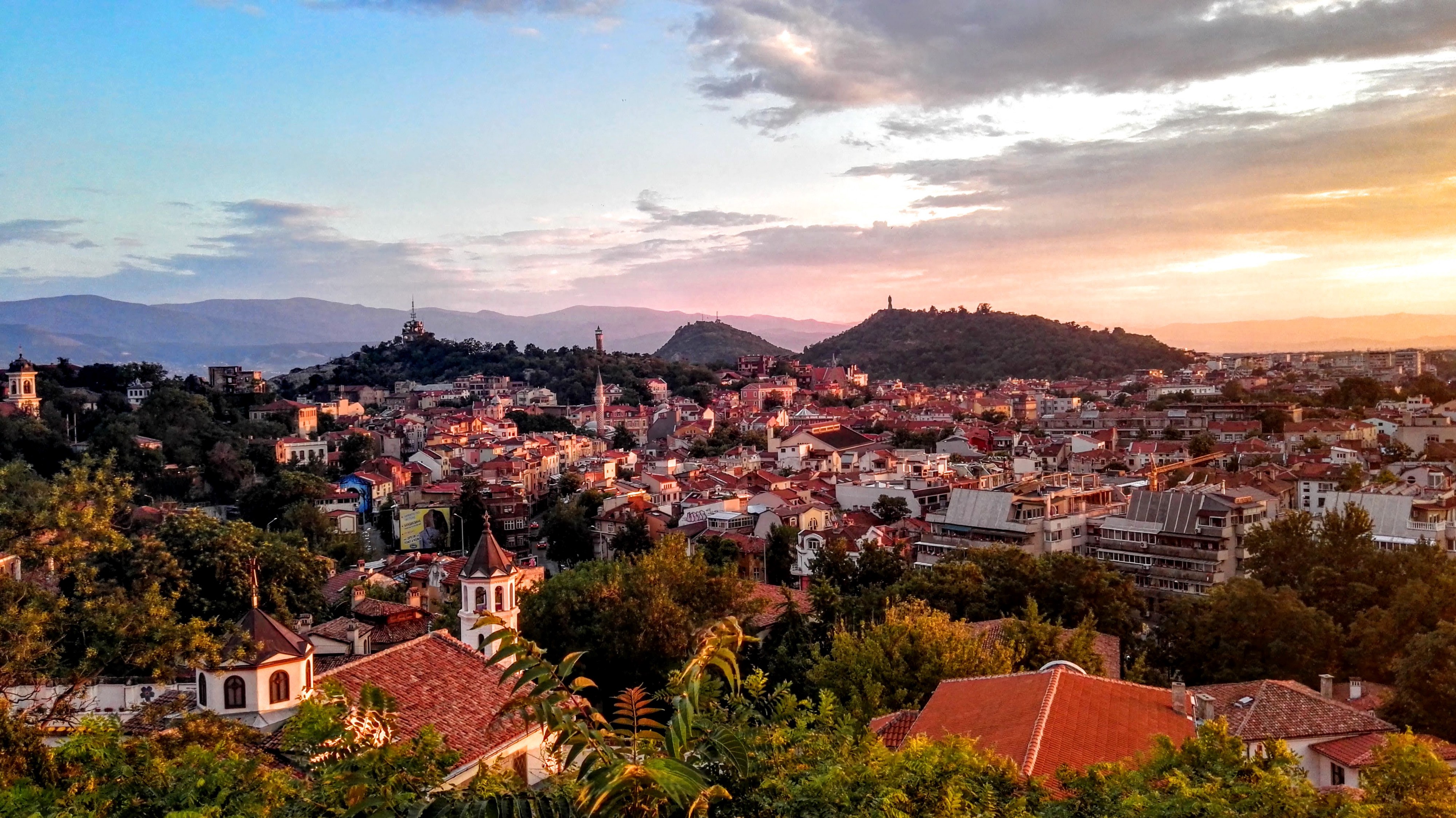 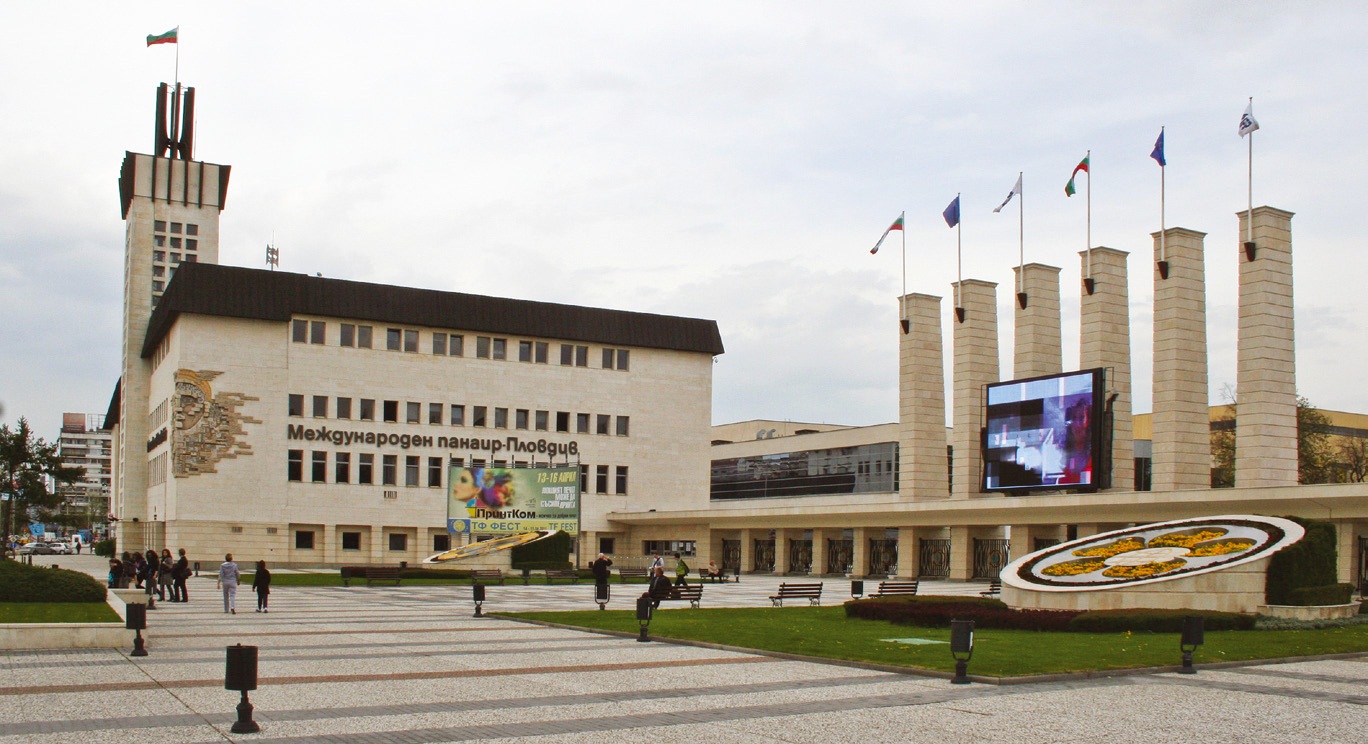 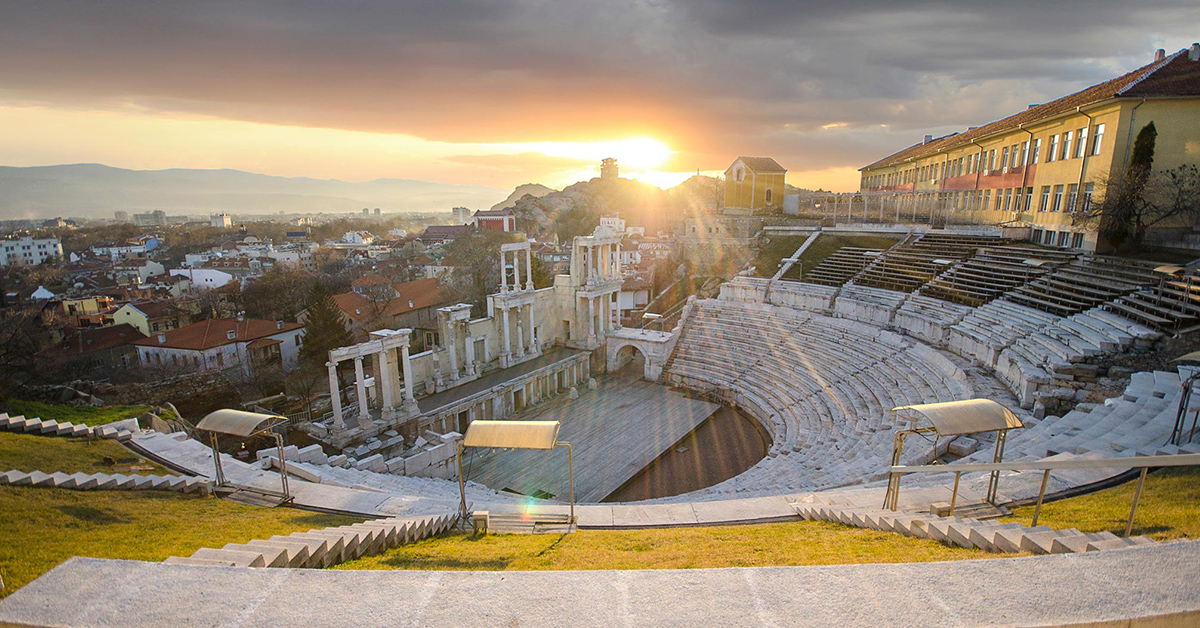 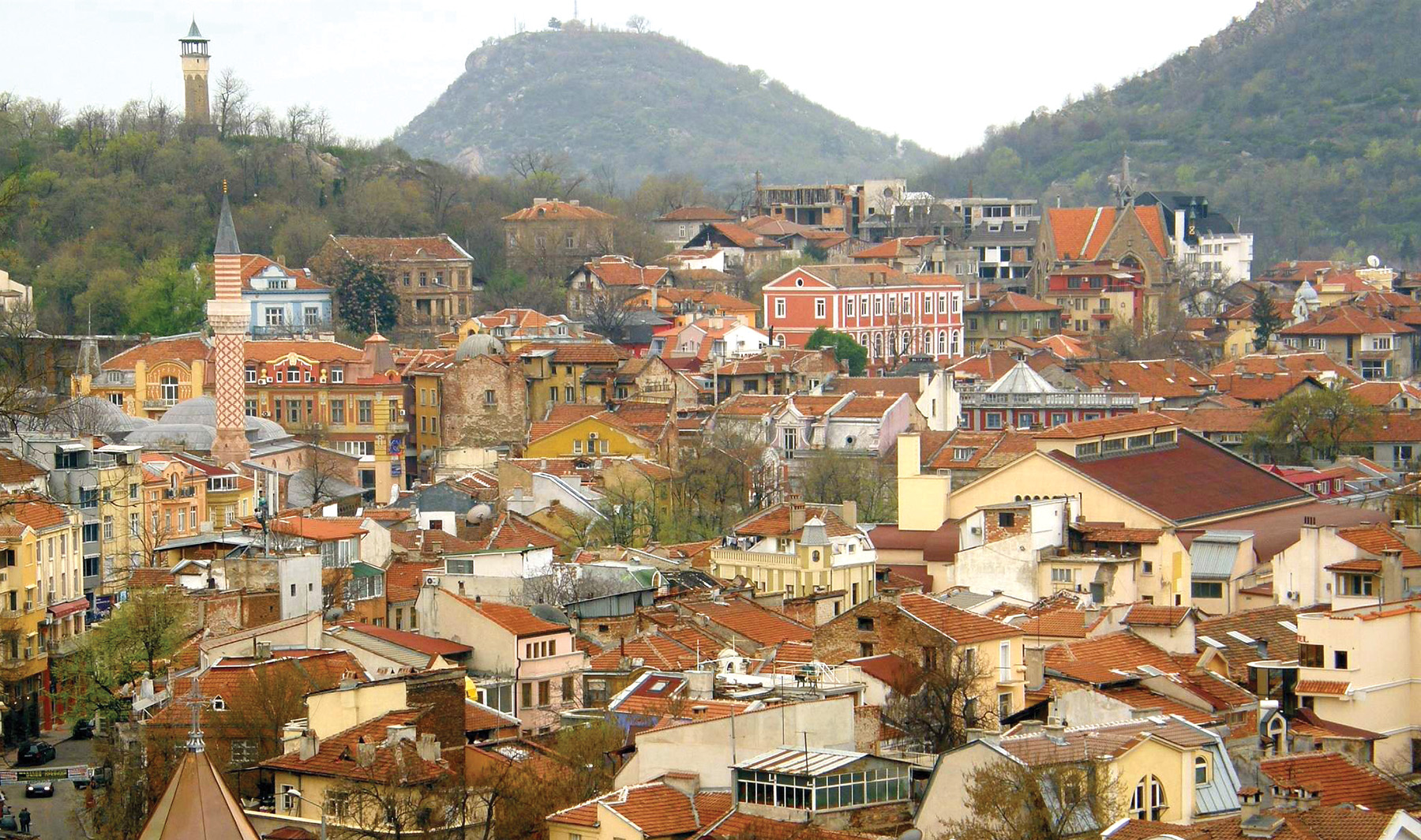 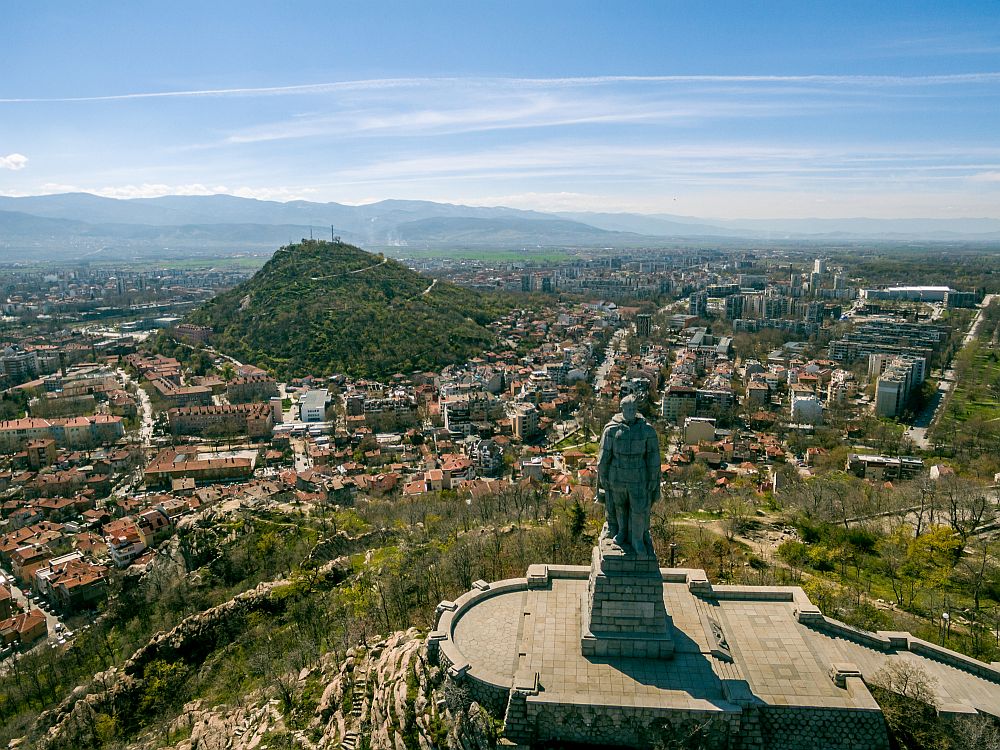 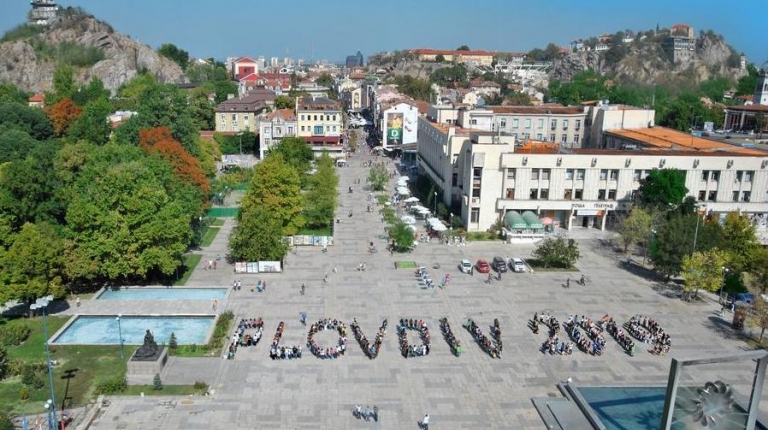 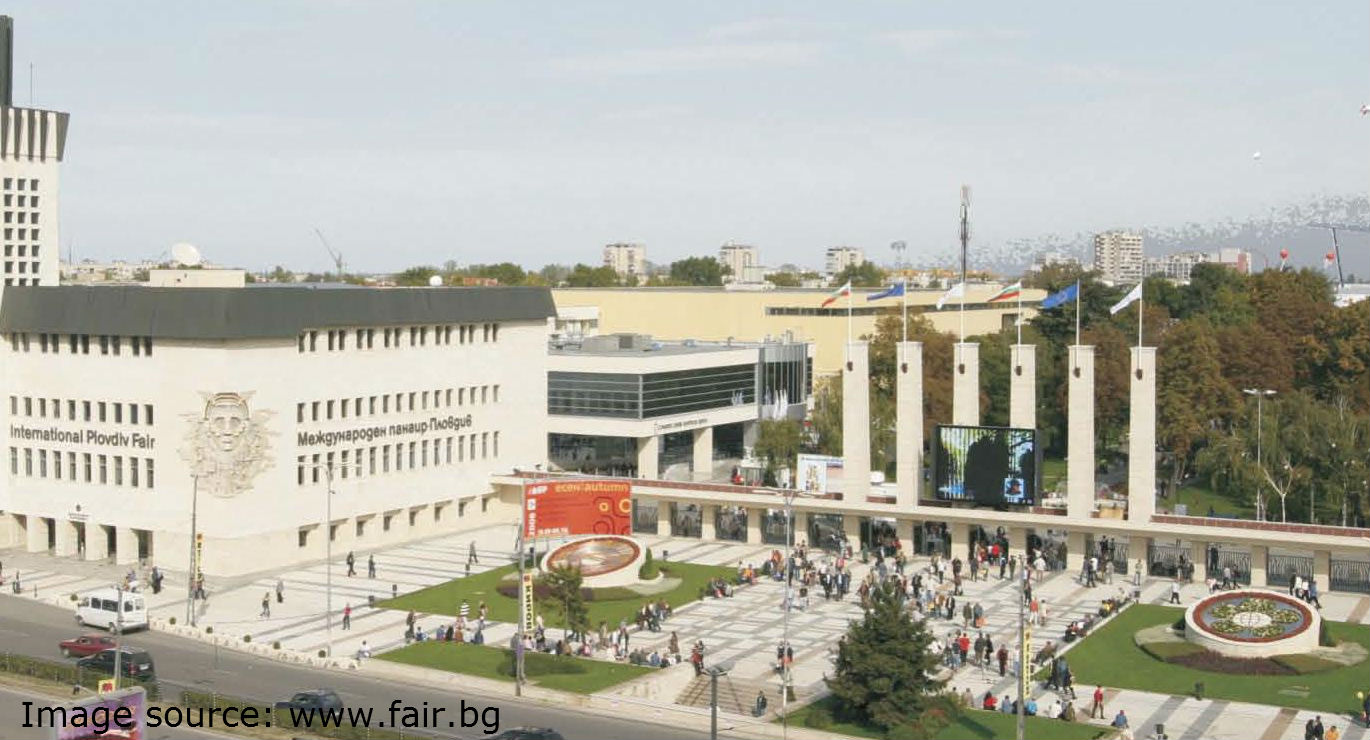 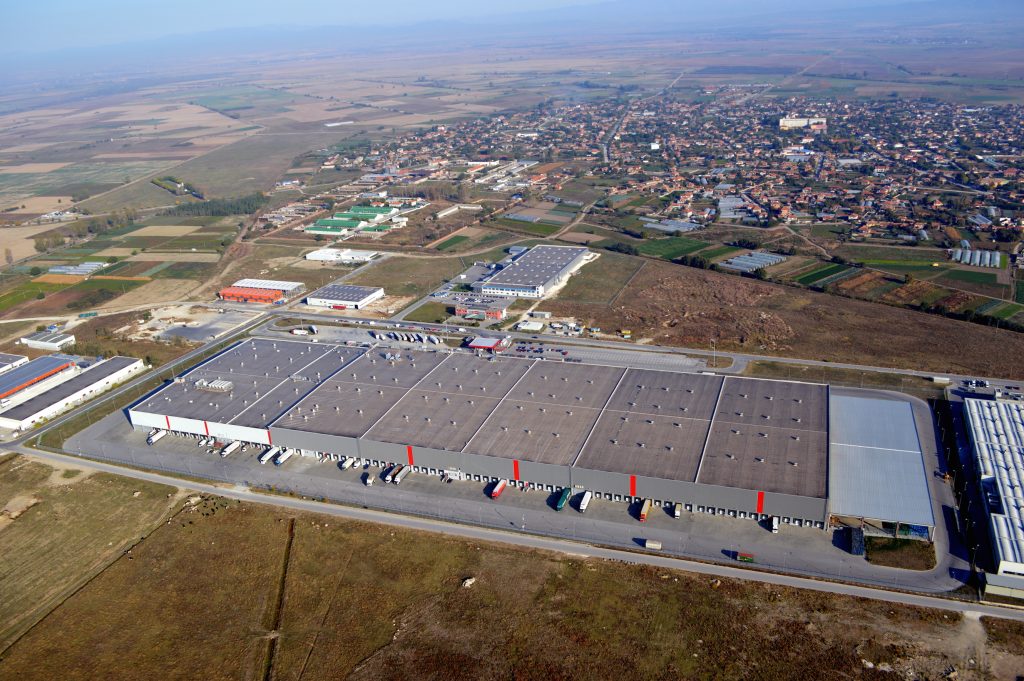 Plovdiv is the second largest city in Bulgaria and the administrative center of Plovdiv District, Plovdiv Municipality, Maritsa Municipality and Rodopi Municipality. Its territory comprises 102 sq. km and the population is 365 139 inhabitants. The Municipality of Plovdiv includes entirely the city of Plovdiv and is divided into 6 districts: Central, Eastern, Western, Northern, Southern and Trakia.
Plovdiv is the most important administrative, academic, economic, commercial and transportation center of the South Central Region.
The city is a major link in the chain of transport routes connecting Europe and Asia Minor, as well as an intersection of three pan-European corridors (IV, VIII and X). Plovdiv is a main rail hub in southern Bulgaria. The Plovdiv International Airport handles both passenger and cargo flights. The city has a duty-free zone and a customs terminal, while an intermodal terminal is under construction.

The economy of Plovdiv produces output of €4.2 billion annually, of which half or €2.1 billion in manufacturing, €500 million in construction, and €260 million in transport and logistics. IT & professional services together generate annual output of €110 million. More than 24 000 companies operate in the region.
Unlike other regions in Bulgaria, Plovdiv has a well-balanced mix of manufacturing and services. The relatively high share of the processing industry compared to other regions in Bulgarian and Europe is exemplary of Plovdiv’s leadership position in manufacturing on national and pan-European scale. Plovdiv also has a vibrant construction cluster, producing 12% of the region’s output, which unlike other regions, is primarily focused on non-residential construction and industrial space in particular. Due to its strategic location and excellent connectivity, Plovdiv has established itself as a leading transport and logistics hub.
IT and business services are among the most dynamically developing sectors in recent years, providing new job opportunities and added value.
The investment activity in the Plovdiv region remained high after the crisis. Plovdiv has a very balanced mix of investments which are allocated to different sectors of the economy. About 23% of the investments or €125 million are devoted to manufacturing for the purchase of facilities, equipment, and machinery, which enhance the productivity of the local enterprises. About 10% of the investments go into construction, which is focused mostly on industrial facilities and buildings. 17% of investments are made in real estate and 11% in mining, water and waste management. Due to the dynamic hospitality sector and strategic geographic location, retail, transport and tourism attract almost ¼ of all investments in the region. Close to 5% of all acquisitions of long-term assets have been made by IT and business services companies.

Plovdiv is proud of its ancient heritage and its status as one of the oldest European cities. The identity of the city and its citizens are marked by deep layers of past. The meeting between different cultures, communities and groups has always been the biggest challenge, as well as the best drive for the city development.
“Together” is more than a path to more integrated community, it is our vision for making culture more acceptable, so that it can make our lives more meaningful, our city more vibrant and attractive.

In this regard, Plovdiv 2019 – European Capital of Culture appears to be a unique project for our country, which will promote the city and it rich heritage worldwide.